We are open for walk-in shopping but limiting to six customers. You may need to wait outside if we are at capacity or have an appointment inside the store. Masks will be required inside the store (we have disposables if you need), and we ask that you maintain a 6-foot separation from other shoppers who are outside of your bubble.

Nothing beats the experience of coming into our bookstore, but if you either don’t live in Sacramento or don’t want to come in, we make it easy to find everything we’re carrying in the shop — and 12 million books in print — in our online store. We offer curbside pickup, local delivery, and shipping nationwide.

If you want to get out of the house and come down to our store, we’re offering no-contact curbside pickup. You can pull up in front of the Crest Theater (off of the light rail tracks/yellow area) and call 916-492-6657. We’ll run your bag out to your car. Or come into the store to pick up. You do NOT need an appointment to pick up your order.

BRING MY ORDER OUT

Effective 8/25/20: We offer free delivery if you are within a 4-mile radius of the store with purchase of $25 or more. There will be a $2 fee for Sacramento neighborhoods outside of 4 miles (fee waived for orders totaling more than $35). Expect limited delivery days to Carmichael, Rancho Cordova, Fair Oaks, and Elk Grove. No coded/gated apartments, please.

Orders under $30 and under 15 lbs ship for free throughout the U.S.

During this social-distancing time, it’ll be like having one of us in your back pocket. Think of us as your mobile book concierge. You’ll reach Ross or Heidi, and if we can’t recommend a book, we’ll tap into our staff who specialize in different genres. You’ll find the BRIGHT-YELLOW chatbox on the bottom right side of our website.

Capital Books was founded in April 2019 at 1011 K Street, Sacramento, next door to the historic Crest Theater. It was originally opened in 1912 as the Empress Theatre, a vaudeville palace. It later operated as the Hippodrome theatre. In 1949, the building was completely remodeled and revamped to its current form as the art deco Crest Theatre. The Crest Theater has now been flanked by Levinson’s Books (who moved to 10th Street in 1956) and now Capital Books. Our space was built in 1947. (Artwork by Kyle Thaw and Heidi Rojek.)

These postcards are available for purchase in the store.

Virtual author events are a wonderful way for many to see their favorite authors speak without the travel time and expense. We’re excited to add to our exciting lineup of authors who will be doing Crowdcast or Zoom events with us. Details below.

Tues, October 6, 2020
Maggie Thomas and Alexandria Villaseñor, two of 60 authors of All We Can Save

Thurs, October 8, 2020
Alice Combs author of The Lady with Balls: A Single Mother’s Triumphant Battle in a Man’s World

Tues, October 20, 2020
The Secret Window Bookclub
The Vanishing Half

The page you requested could not be found. Try refining your search, or use the navigation above to locate the post.

HOW CAN WE HELP?

A History Lesson for 1011 K Street

I've been diving into looking for historical information on what will be our bookstore. One of the things that struck me most was that, from the outside, the space looks small. But, once you get inside, you see how long and narrow it is. And there are three floors:...

END_OF_DOCUMENT_TOKEN_TO_BE_REPLACED

My husband, Ross, and I have been chomping at the bit to announce the opening of our bookstore in downtown Sacramento for three months now. I guess that negotiating a retail lease takes longer than one might think. I am glad that I took liberties to do a...

END_OF_DOCUMENT_TOKEN_TO_BE_REPLACED

One of the things we started mulling over while in lease negotiation was how we envisioned the bookstore to look. Being next door to the coolest retro theaters in town — Crest Theater — it became a no-brainer that we should continue their Art Deco theme... 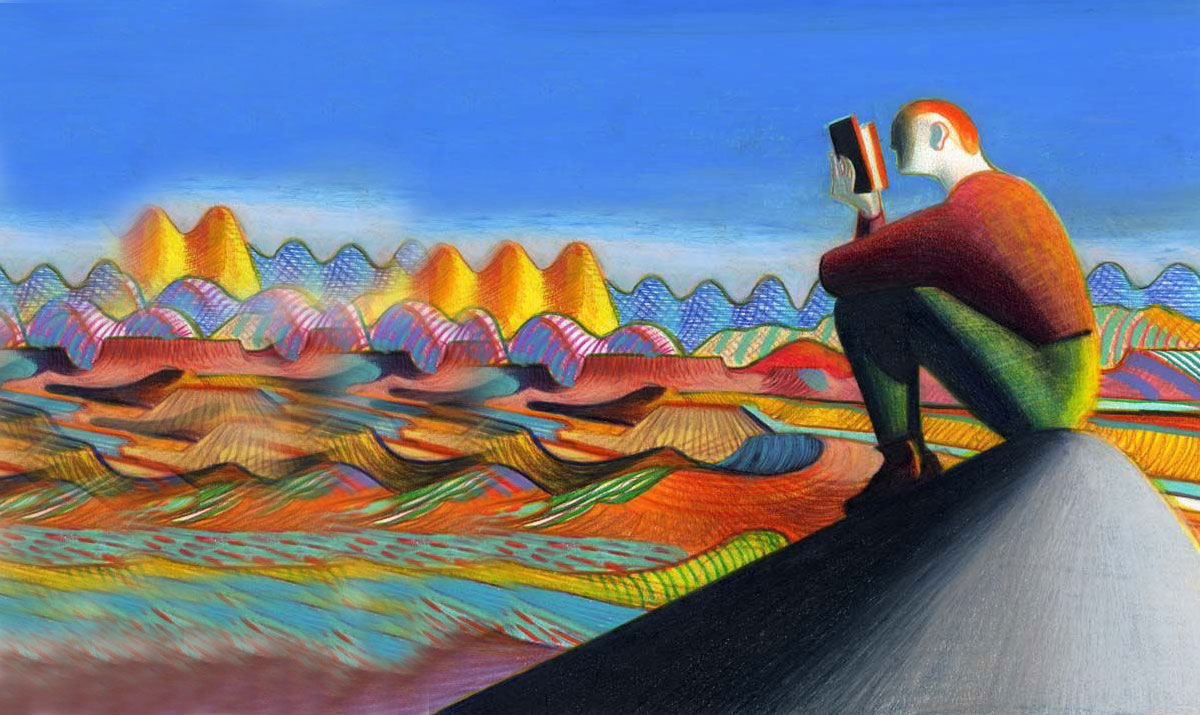 Do You Love Books As Much As We Do?Get our monthly book recommendations emailed to you.
Sign Up